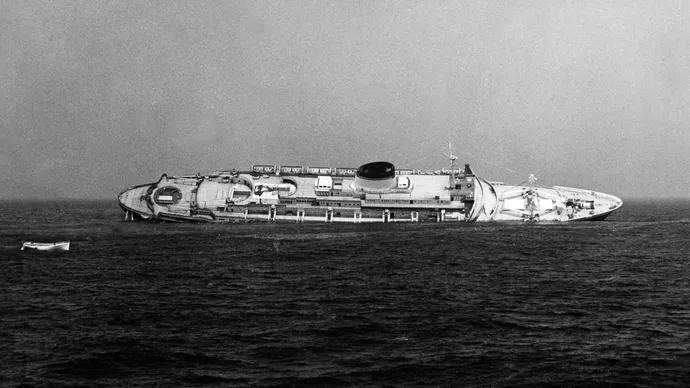 Julia was originally on Wall Street. Ultimately, she was able to pursue her passion for theater as head of the Drama League of NY where she founded the Directors Project. Alumni include such outstanding directors as Christopher Ashley, Artistic Director of the La Jolla Playhouse, James Bundy, Dean of the Yale School of Drama and Artistic Director of the Yale Repertory Theater, and Diane Paulus, Artistic Director of the American Repertory Theater at Harvard University.  Next, she founded Theater Masters to help emerging playwrights. Her most recent program, JNS Theater for Social Change, uses playwrighting to look at current critical topics. Students learn how to write a short play, thereby, having to defend more than one side of an issue to make it compelling. This program presently is at The University of Nebraska and Ohio State University.

A Vassar graduate, Julia loves being in Aspen, New York, London, Nantucket and Palm Beach. She has a global web of friends from her far-reaching interests and activities therein, most notably the theatre.

She has spoken at The Society for the Four Arts in Palm Beach, the English Speaking Union in New Orleans, the Somerset Club in Boston, The Colony Club in New York and the Arts Club in Chicago.

Your ticket for: Andrea Doria: A Famous Sea Disaster and a Survivor’s Story